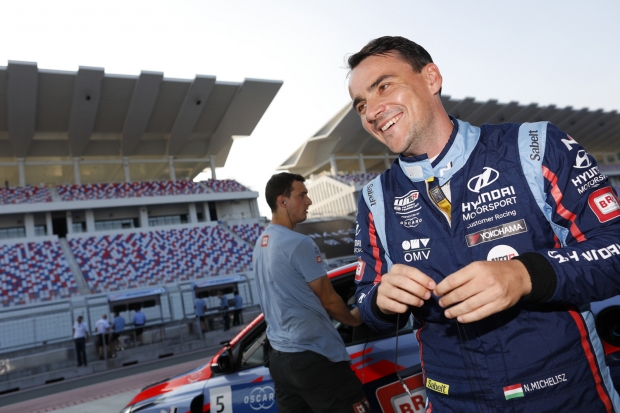 “I cannot remember when I was last P10, so I’m quite happy to be honest,” said Michelisz who is second in the WTCR / OSCARO points to Esteban Guerrieri, nine points behind. “I’m not sure we had the car to fight for the overall pole this weekend, but starting first for Race 2 is the target I was looking for. It was a rain-affected session and I had two small mistakes on my fastest lap in Q2, and because of that I wasn’t able to go much faster. But in the end I’m happy with the result.”

Cyan Racing Lynk & Co’s Thed Björk was ninth fastest in Q2, meaning he is set to start alongside Michelisz for Race 2. On the second row will be BRC Hyundai N LUKOIL Racing Team’s Augusto Farfus and Michelisz’s team-mate Gabriele Tarquini.