Norbert Michelisz the top Honda, closer to Citroën in Termas 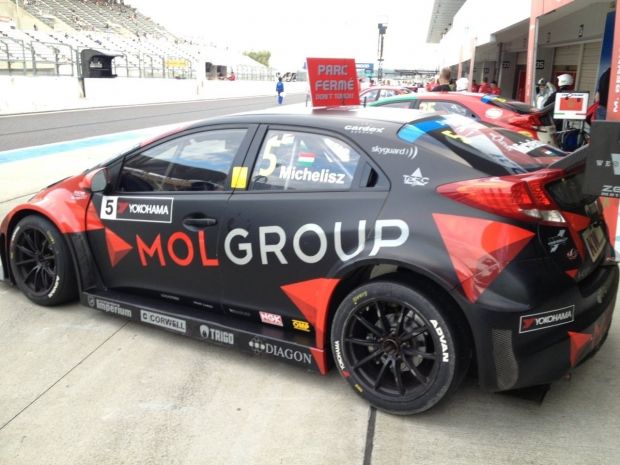 Zengõ Motorsport's Norbert Michelisz put his Honda Civic WTCC in fourth place on the grid for the first race at Termas de Río Hondo in Argentina, just under a tenth of a second behind the third-placed Citroën C-Elysée of Sébastien Loeb, with the factory Hondas of Tiago Monteiro and Gabriele Tarquini set to start fifth and seventh.