More catching up in Russia 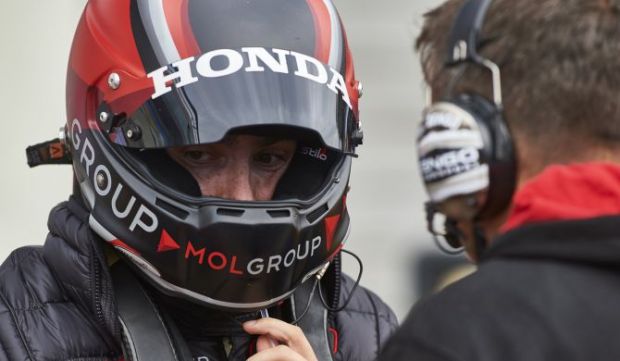 With more points in mind Norbert Michelisz and the MOL Group Zengő Motorsport team are on their way east for rounds 9 and 10 of the 2015 FIA World Touring Car Championship.

More of the same kind is what Norbert has in mind for the fifth race weekend of the 2015 FIA WTCC season, especially since he was not able to finish the second race at the world-famous Nürburgring-Nordschleife a couple of weeks ago due to the damage sustained at an accident through no fault of his own. Therefore, Norbert and the MOL Group Zengő Motorsport team are determined to bounce back and to do well in Russia. "The target will be to score as many points as possible and to be on the podium for the second time this season", Norbert says.

But with the Citroën works team still being miles ahead of everybody else, a top 3 result will not be an easy task for the Hungarian outfit, as Norbert explains: "It was obvious on the Nürburgring that we are still behind in some areas compared to our competitors and need hard work to catch up. Despite that, I am confident for Moscow because the layout favours the Civic and also the results from previous years indicate that normally we should be in contention for a strong finish."